Pudukkottai as one of Tamil Nadu’s unremarkable cities, is only a few metres away from antiquity and timelessness. There are a few yet interesting attractions to explore in Pudukkottai. Meanwhile the list of things to see in Pudukkottai may not be wide or numerous, but the few that are available are well worth seeing.

The town is riddled with evidence of cave monuments &  tombs all of which can easily be listed among Pudukkottai’s top tourist attractions. Also exploring such a town is an experience of itself, as you get to learn about the region’s history and culture. Several dynasties in history have controlled Pudukkottai, including the Thondaimans, Mutharaiyars,Nayaks,  Pallavas, Cholas, and Pandyas. All of them have left their imprints in the shape of exquisite buildings. Several structures in Pudukkottai preserve the unique architecture of each ruling dynasty. Jainism and Buddhism  have flourished in the area quite more.

Check out Elaa resort for best stay in Pudukkottai

The citadel, an ancient fort, gives spectacular views of the surrounding valleys from its vantage point. Thus for history buffs and culture vultures, Pudukottai is a fantastic vacation. Such visitors will have a blast touring the main museum, which holds numerous artefacts, sculptures, paintings, and antique musical instruments.

In Pudukkottai, the Brahadambal Temple is a significant religious site. It may surprise you to learn that, despite its magnificent construction, the temple is rather uncrowded throughout the year. Because of its remarkable blend of Jain and Dravidian design, the temple is frequently referred to as an architectural marvel. Lord Gokarneshwarar and his spouse Brahadambal are the temple’s presiding deities.

The Avudairyarkoil temple, about 50 kilometres from the city centre, is a popular tourist attraction in Pudukkottai. Lord Shiva is the principal deity of the temple, which is built in the traditional Dravidian style of architecture. Hence ,in the sense that there is no statue of Nandi the Bull or even a flag at the temple, it is a unique Shiva Temple. In addition, the Sivalingam is revered as a soul rather than a statue.

Thirumayam Fort is one of Pudukkottai’s most popular tourist attractions. The citadel is also an old structure located a short distance from the city centre. The climb to the top of the fort is strenuous, but once there, the views are breathtaking. Also the fort has a frightening-looking flight of stairs to reach the massive shivalingam

Check out the Best 5 things to do in Pudukottai ! 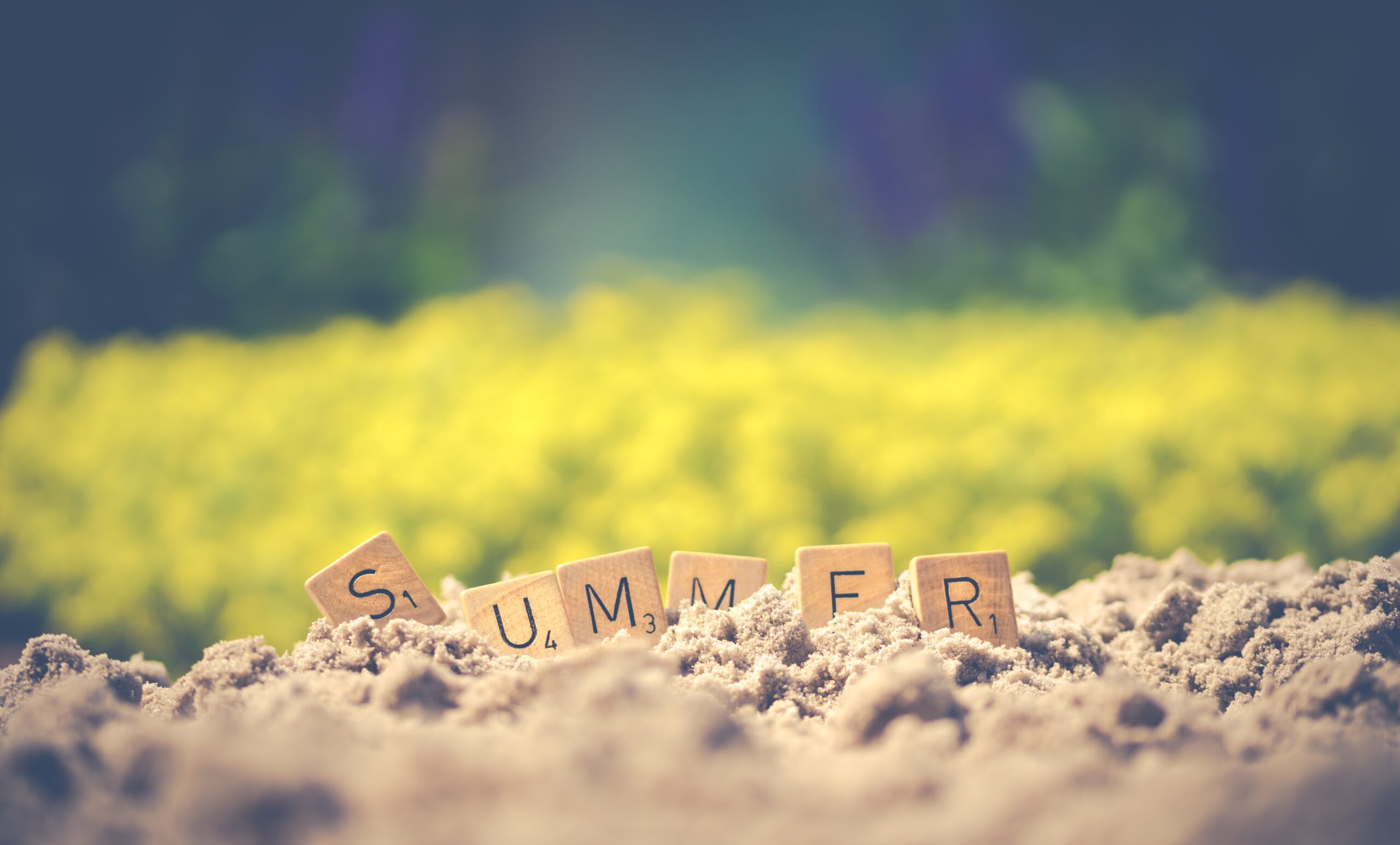 Summers are really hot and humid , where travellers find it very difficult to visit more place in Pudukkottai . Winter is the best time for tourists to explore Pudukkottai. So , plan your trip to Pudukkottai during September / October to February.

How to reach Pudukkottai 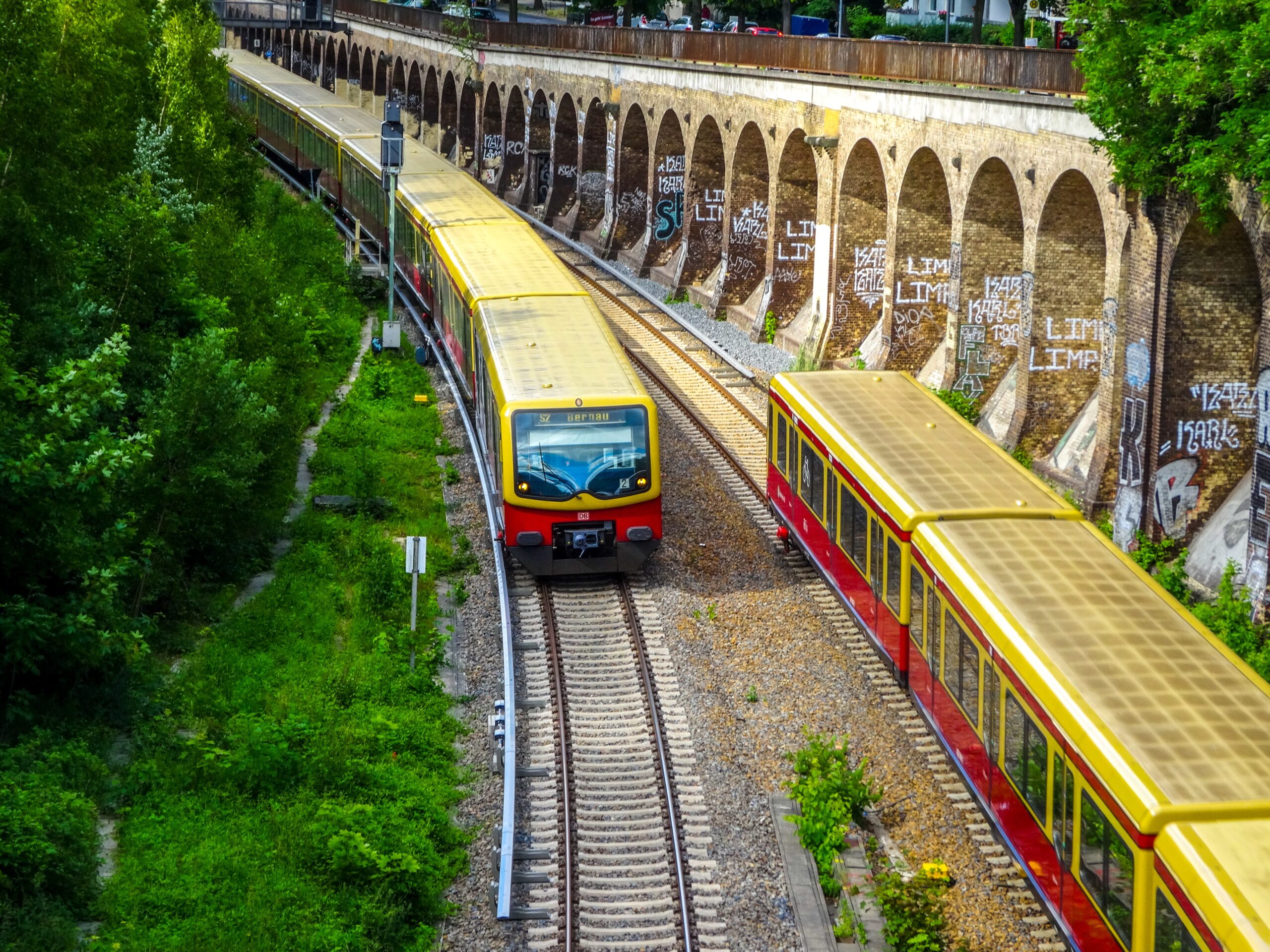 Hope you enjoy the article and found it helpful to plan your trip to Pudukkottai ! Check out elaaresort for more information !